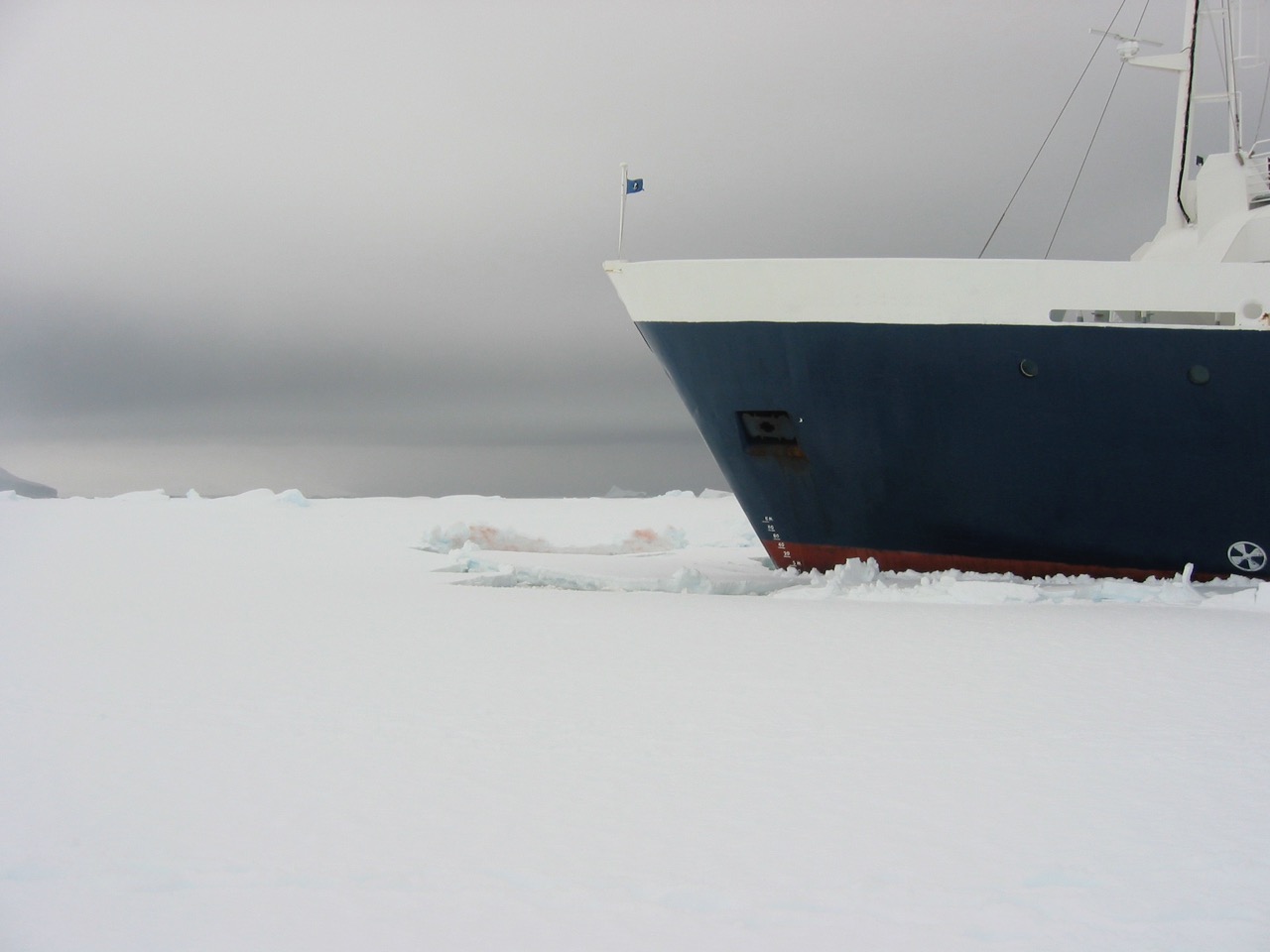 One of the reasons it took me a decade to write My Last Continent is that at the center of a story is a massive shipwreck; since they are very uncommon I wasn’t sure how credible my narrative would be — in fact, cruise ships are actually very safe (a study by G.P. Wild referenced in this article noted that while cruise-ship capacity increased 55 percent over the last decade, the number of “operational incidents” declined 37 percent, and man-overboard incidents dropped 35 percent).

Still, as I learned during my research, anything can go wrong on a cruise ship — and often does. It was when the Costa Concordia sank in 2012 that I finally realized my fictional Antarctic shipwreck was not only plausible but all too possible. And so I (finally) finished the novel.

As this article reminded me, while cruises are generally safe, it’s wise to take precautions and to consider such things as not only where your muster station is but how to find your kids, your partner; what to do if you can’t get there. It’s nothing anyone wants to think about when starting a vacation — but it could make all the difference.

When I was in Antarctica on a small ship many years ago, I was struck by the onboard naturalists’ worry about the much larger cruise ships making the journey. These massive ships were far too large for search-and-rescue operations, should anything go wrong — after all, at the bottom of the earth, how can several thousand people be rescued when there aren’t enough humans (or boats) for miles? when you are separated from civilization by the wildest seas on earth?

This is great material for fiction, of course, but it’s also a reality that everyone traveling to Antarctica should consider. In 2007, a tourist expedition ship, the MV Explorer, did sink in Antarctica — but thanks to having only about a hundred passengers, as well as having another ship nearby to take them on, all were safe. But if the weather conditions had not been favorable, if the Norwegian ship had not been nearby to take on the stranded passengers — or if the ship carried thousands of passengers, as the fictional Australis does in My Last Continent, this incident could’ve looked a lot more like the disaster in the novel.

This is not to say no one should visit Antarctica; the dangers are real, but this is part of what makes the journey a life-changing trip. Most important, I think, is to travel in the most eco-friendly way possible, especially when it comes to fragile places. Visit IAATO (International Association for Antarctic Tour Operators) for more on Antarctic tourism and for how to be an educated, environmentally conscious traveler.